The Tech Gen Alpha Will Grow Up With

Gen alpha, or the generation of children born between 2010 and 2025, stand to inherit a world of ever expanding technologies, advances, and discoveries. Nobody knows what the future looks like, but by looking at the past and current trends, we are able to take an educated guess based on the iterative development of the conveniences we enjoy today.

Let’s sit and think for a few minutes about the things that would like magic to our parents and grandparents that our children will, inevitably, take for granted.

This is far from an exhaustive list, but more of an overview about some aspects of the future of technology as it pertains to the daily lives of gen alpha.

The internet, as we know it, is seen to be all encompassing. It reaches from our homes and pockets, and connects us with the rest of the world through phenomena such as social media, livestreaming, e-commerce, and gaming. But the internet we recognize today is not likely the internet of the future.

Fundamentally speaking, the internet is a series of lines, switches, and hubs that connect data centres around the world to each other via long-distance undersea cables and cables buried in the ground. These cables, both fiberoptic and traditional, work by passing electrical signals from one point to another via a connected physical medium. But how long will we still employ these cables? Ever since Marconi sent the first radio transmission in 1898, humans have dreamed of a wireless world. And Gen alpha will likely grow up with a global wireless internet provided by tech giants such as Amazon. But how is that internet different from the internet of today? In its practical use, it is pretty much the same, but the technologies that will accompany it are not. Satellite internet today is still fairly pricey and not as quick as it sounds. Satellite internet is comparable to high-speed internet ca. the early 2000s, and by 2020 standards you might as well just scroll through Instagram using your LTE connection or the Wi-Fi at your local library (while its still there).

But just as we take contemporary internet for granted, generation alpha will normalize their very connected lives. With globally available and fast internet, the IoT market will take off like you can’t imagine. By the time gen alpha is leaving us in automated retirement homes, our pill bottles will have smart technology to tell them whether or not their aging parents took their liver medication.

Global satellite internet also means the end of data roaming. By the time our kids are old enough to go backpacking through Europe, we will be able to track their every movement no matter how remote their location. There's a Startup idea, a baby monitor that accompanies the child through life so parents can live anxiety free.

We’ve already had a sneak peek into the world of AI driven commercial and passenger vehicles, gen alpha may see the last driver’s license issued to a human. Just as our generation takes anti-lock brakes and bluetooth-enabled car stereos for granted, gen alpha will do the same for relaxing ride to work through busy city streets.

Connected gen alpha will be able to sit back and relax on their commute, road trip, errand run etc. via their smart (not Smart the brand) car much the same way our generation enjoys listening to streamed music without those pesky radio ads.

I’m not super convinced we’ll get flying taxis before we kick the bucket, but we can dream. My grandmother is still waiting on her jetpack, but gen alpha might not have to wait too long for their drone ride to school.

Not slated to be drones per se at the beginning, the companies behind the drones, Uber and Hyundai in this case, will collect massive amounts of data before attempting to develop a software that will fly autonomously, a hard lesson learned by companies like Tesla.

The technology will likely be expensive at first, rides will likely cost a good deal more than conventional transit, but by the time gen alpha is in retirement, the days of the yellow taxi cab cutting drivers off at every possible opportunity will be long gone, replaced with drones carrying whole families and businesspeople above their heads.

Medical technologies are advancing steadily, but in recent years, some truly remarkable things have surfaced. From artificial limbs that move using brain waves, to biological machines called Xenobots, gen alpha will live in a world with technologies that we can scarcely imagine.

With recent advances in AI and the revolution that is quantum computing, biotech is set to be one of the biggest money-makers of this century (so far). Where there’s money to be made, there is stiff competition and rapid advancement in technologies. There is no telling what biotechnologies will look like in even 5 years from now let alone 15 or 20, but we can estimate, based on what we can see emerging now, that generation alpha will not subject themselves to painful cosmetic surgeries. Rather they will inject themselves with small robots that will, piece by piece, reassemble their faces without the risks of today. Oh what a time to live in.

Aside from that surgeries within the womb will be safe and effective, cancers will be eliminated one by one, Parkinson’s and other degenerative diseases will go by way of the dodo, species on the verge of extinction will be revitalized, and tissue will be grown or 3D printed to repair damage done to the victims of trauma. The things we all fear, cancer, aging, etc. won’t be on gen alpha’s mind. They will be able to order treatment from Amazon or go see an AI powered medical consultant which will readily dispense treatment from the comfort of their IKEA smart sofas (medical tracking).

Perhaps my biggest pet peeve on this list is that I had to grow up in a time where VR gaming was a thing of the future rather than something I could play after school and through the entire summer. VR, as it stands today, is nothing at all what it will be like even 10 years from now. Think of VR today as an Atari 2600 and then compare the Atari to a PS4 Pro. There isn’t really a comparison to be made there and that’s the point.

The games gen alpha will play are what we all dreamed about as kids, and that’s pretty cool. Its very hard to predict what the technology will eventually look like, as it is still in its infancy, but by combining advances in computer vision, AI, machine learning, graphics, and game development with advances in robotics such as haptic-capable artificial skin, who knows the extent of the possibilities.

Something that dogged me throughout my childhood was the utter lack of technologies in schools. Sure we had computer labs, ceiling mounted projectors, and SmartBoards, but they were unreliable and had about the same practical benefit as a whiteboard and a textbook. The technology just wasn’t there. But that was the early 2000s, it's been 20 years almost and by the time the last of gen alpha appear, the technology will have caught up to them.

The future of school is, as I see it, in AI and machine learning. In the near-enough future, computers will be able to assess gen alpha and determine their talents and where best to focus their studies so that they can succeed in life. Rather than sitting through repetitive classes, children will be guided by computers to study complex subjects that just can’t be tackled in a traditional, pre-technology, environment.

Gen alpha will be the first generation to attend widespread ‘new schools’ that break from tradition and teach with technology. Children in classes will be able to visit remote ecosystems, dive into the deepest oceans, and witness key historical events unfurl before them using VR enhanced learning.

Gen alpha will likely be the first truly cashless society (by this I mean western capitalist society). Physical cash will disappear to be replaced entirely with digital payments. Gen alpha won’t have to wait in line for half an hour at a concert to get an overpriced bottle of water only to find out the seller is cash only. Gen alpha born in 2025 may not even know why their bank account is referred to as a chequing account.

FinTech is one of the most invested-into markets in the world, and represents a huge segment of the IT world as a whole. As FinTech continues to grow with the recent boons granted by AI and ML it will be harder and harder for people to rely on cash as a method of payment for most purchases because the benefits of the sure-to-come digital only banking account will outweigh the drawbacks, i.e. no cash withdrawals.

Everything as a Service

Possibly the most annoying damn thing to happen in recent years is the move to every single thing we can possibly pay for as a continued service. Maybe in the future gen alpha will earn wages based on subscription plans for goods and services rather than money-for-time as it is now.

Imagine giving your time to an employer (or employer-like supreme entity) that provides you with an ID card that grants you access to food, shelter, healthcare, travel, shopping, etc. instead of a number directly deposited into your bank account. Maybe you could cancel one service you don’t need and exchange it with another more convenient one such as access to the global net or an autonomous taxi. 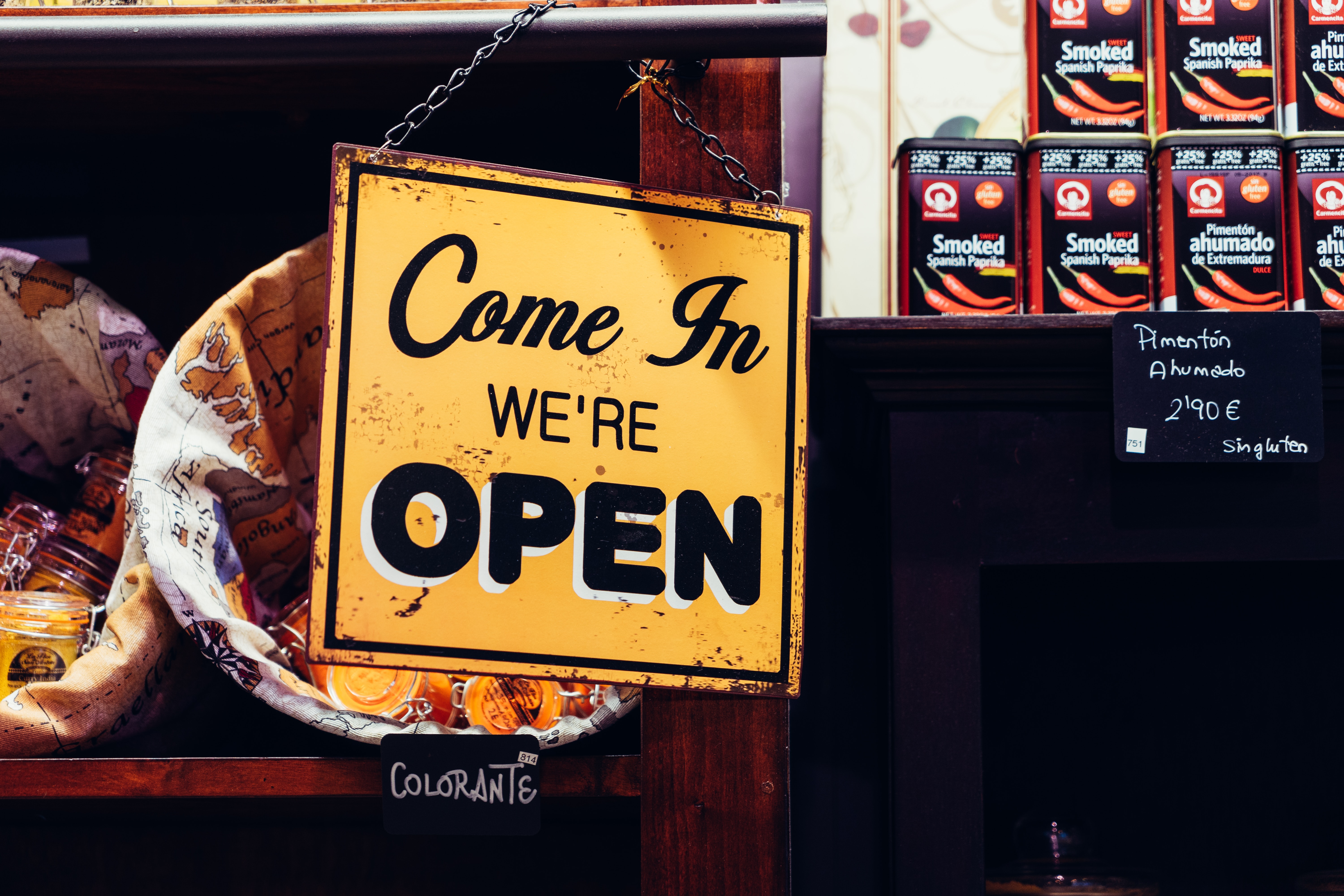 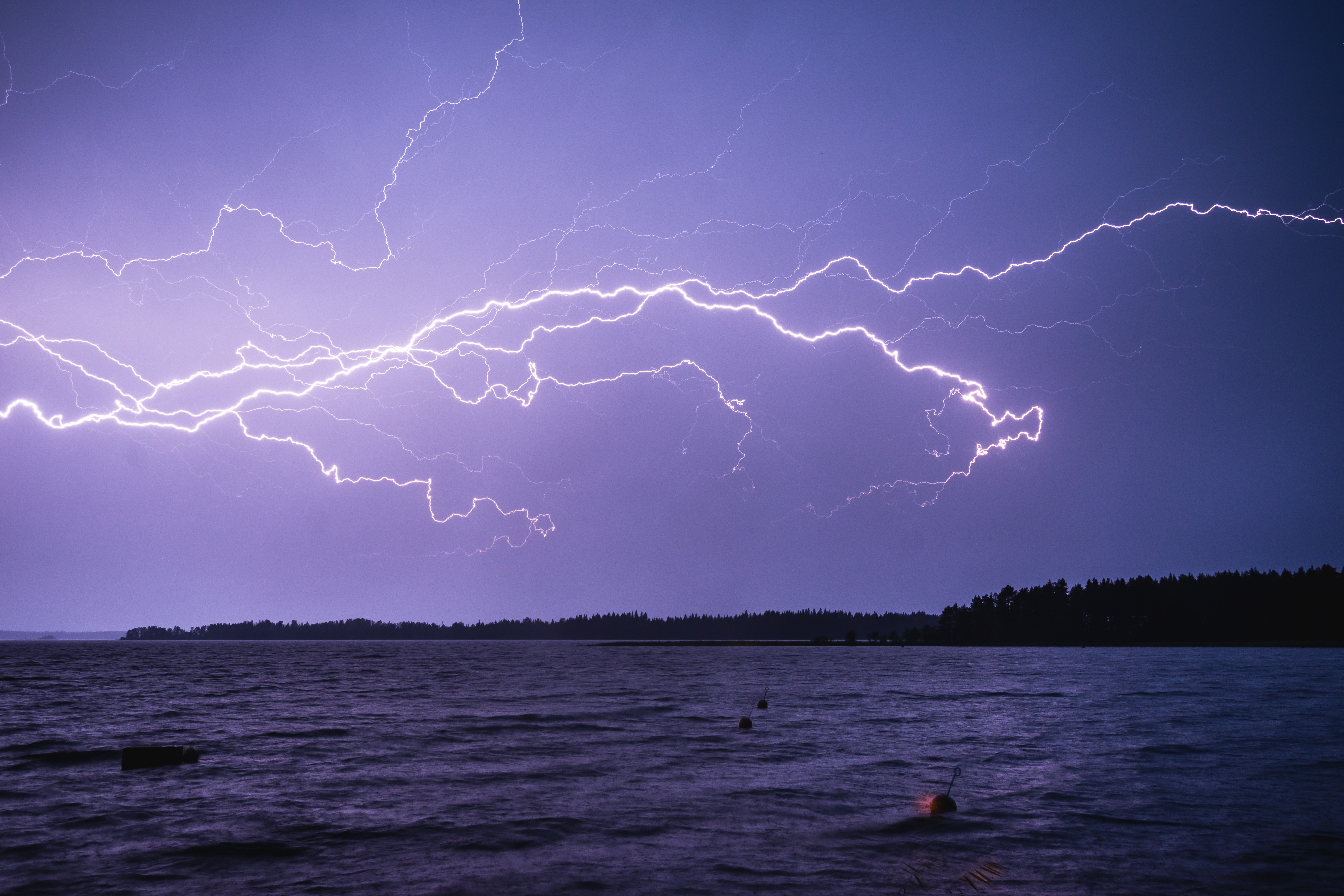 The advent of widespread 5G technology will have its benefits, but what can we realistically expect? 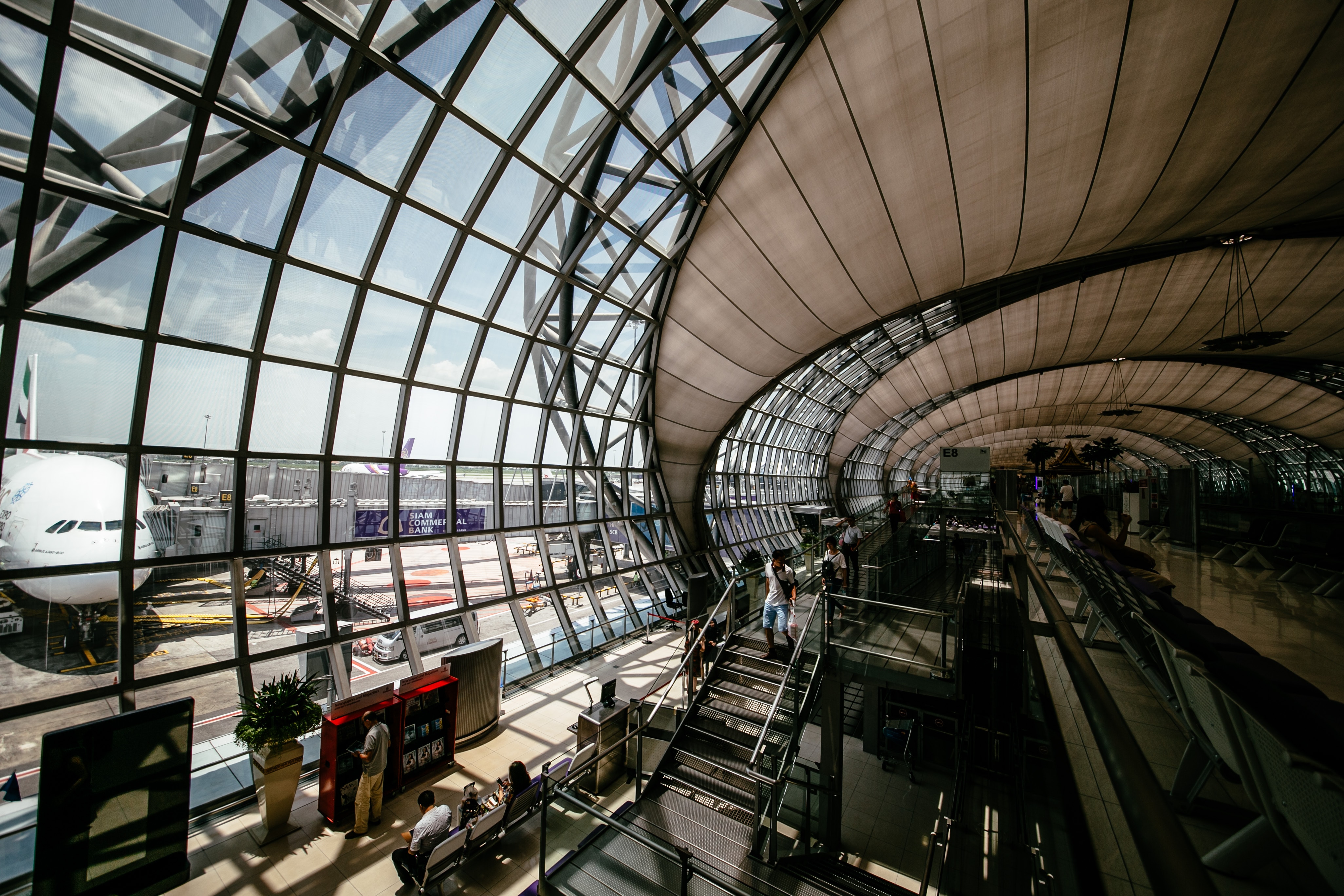